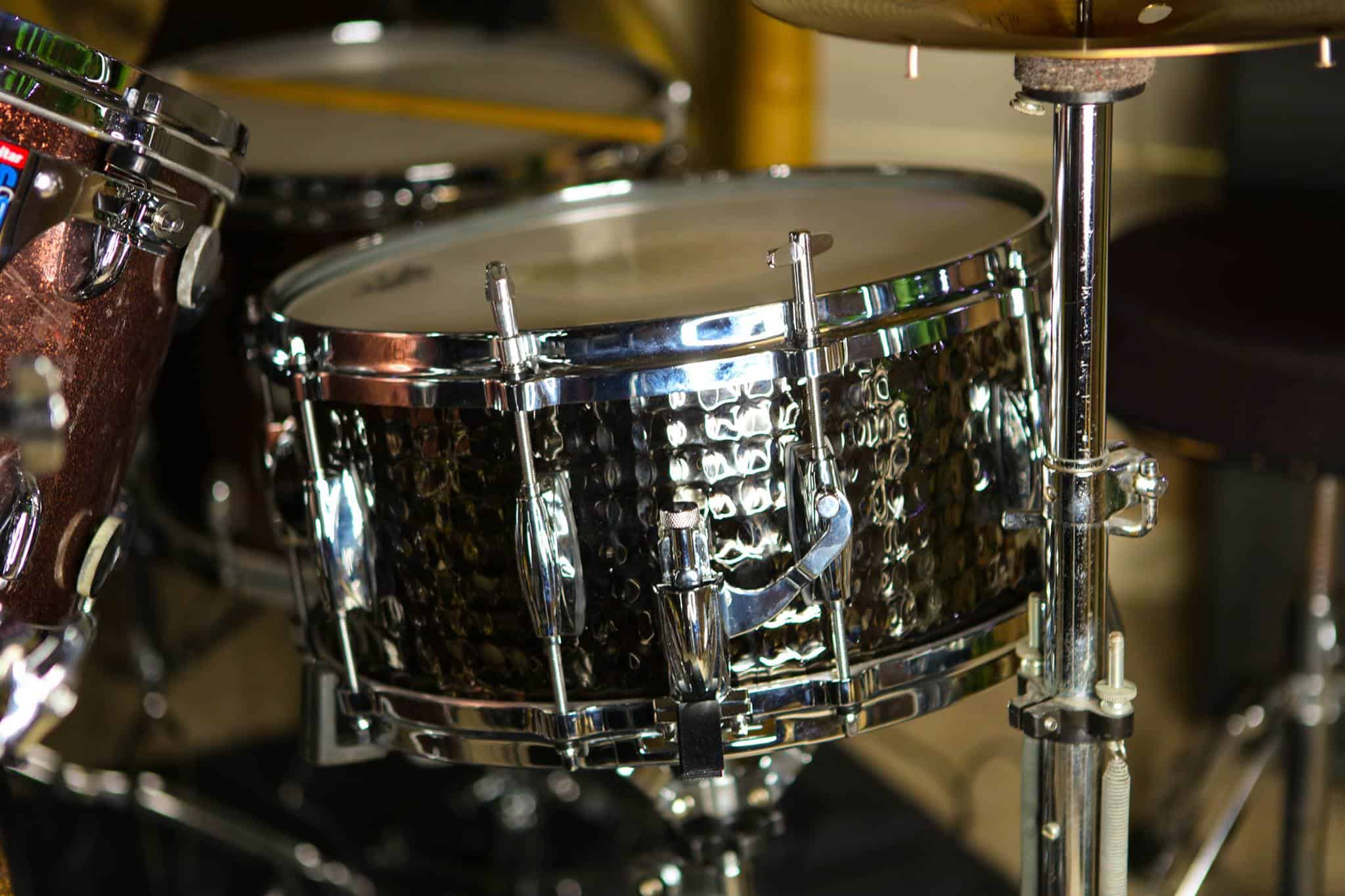 Big Apple Trio to Take the Stage During “Happiest Hour”

February 1, 2019   Premiere Intern   Comments Off on Big Apple Trio to Take the Stage During “Happiest Hour”

Get ready to feel the beat with Big Apple Trio as Premiere Market’s musical guests of honor! The three-people jazz band will be taking the stage during Happiest Hour, which will take place Friday, April 5, from 4pm to 6pm.

The Big Apple Trio is made up of band members Peter Liewen, Wayne Smith, and Brian Lippman, who have performed together for the last 20 years, including as a backup band for Bo Diddly and The Drifters.

Peter Liewen is more than exemplary when it comes to symphonic music. His skills have led him to be commissioned, performed, and recorded by orchestras, small ensembles, and artists throughout North America and Europe. He has even been praised by major publications such as The New York Times and New York Daily News and definitely knows how to deliver musical performances that are captivating and ear-catching.

The band’s bassist, Brian Lippman, has been the owner and operator of Lippman Music Co. for 30 years. He is also very skilled and extremely versatile with his abilities to play whatever genre Because of his talent, he often fills in with other bands and has toured around the world on top of his involvement in the local music scene.

Lastly, Wayne Smith learned to play the drums under the guidance of Gene Krupa in New York City. There, he frequently played at a jazz club called Metropole and learned to play with finesse and a delicate touch. Smith has performed in Canada and the US, has worked with the production of sound tracks and recording sessions in Toronto and Los Angeles, and is also a photographer and exhibiting artist.

Together, these three men will come together to make music that will keep you moving and grooving!